Social media marketing can be a confusing concept to grasp, especially when you’re busy running your own practice and tending to patients.  This is why we’ve created our Ultimate Social Media Guide five-part series.  Each month, we will post a new “Ultimate Guide,” that will help you navigate social media with ease and use it to successfully reach and gain new patients.

If you aren’t convinced of the impact social media can have on your practice, consider these points:

• Currently, there are  over 1 billion users on Facebook, and when Ford decided to launch its new Explorer via Facebook, the unveiling earned more attention than a Super Bowl ad, yet the advertising was free – how’s that for Return on Investment?

• News travels fast via social media: New Yorkers received tweets about an earthquake 30 seconds before they felt it!

It’s true – social media has become the #1 reason why people use the Internet, so get ready to join the social media revolution.

The first portion of our series is dedicated to Twitter.  Twitter is undoubtedly one of the simplest and most straightforward social mediums; because of its simplicity and large number of users, it is the second highest website referral source (Facebook is the first).

Twitter is the least time-consuming social media platform, and tapping into the Twitter community allows professional practices to effortlessly target new patients and increase online visibility through social marketing.  Because 53% of Twitter users mention products and services in their tweets, your practice has an extremely valuable opportunity to reach prospective patients, provided you’re utilizing Twitter correctly.

Google+ Local: What You Need to Know

Giving Back in the Big Apple 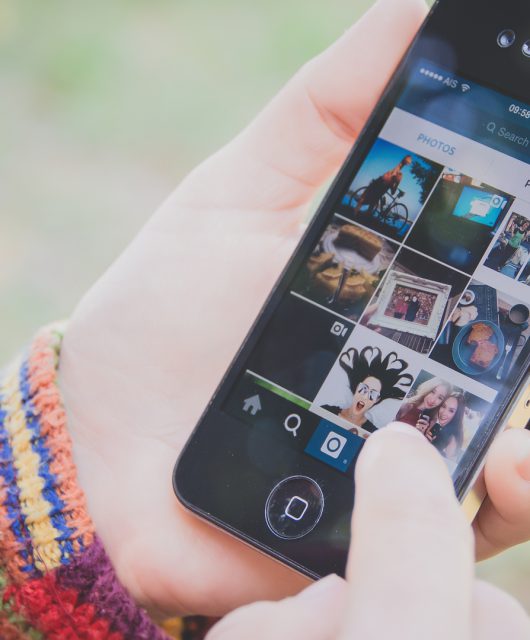 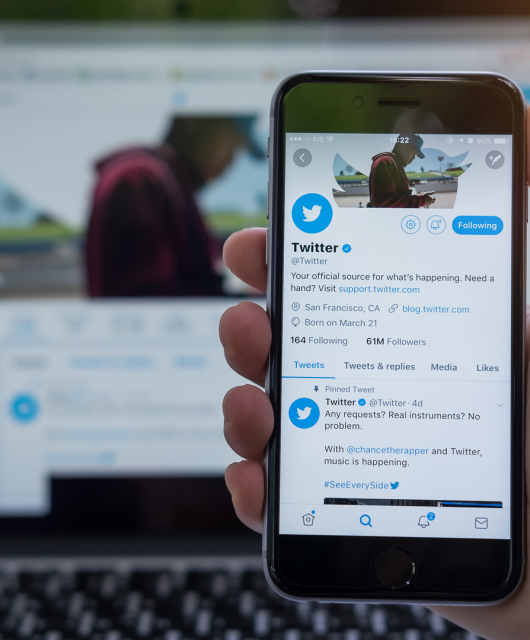 Twitter’s New Update and How It Affects Dental Marketing 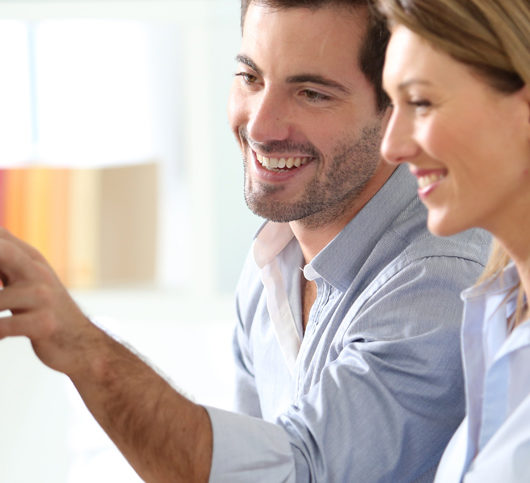 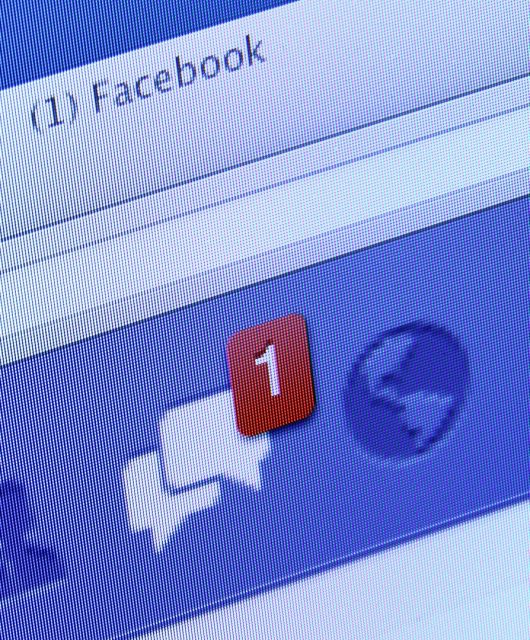