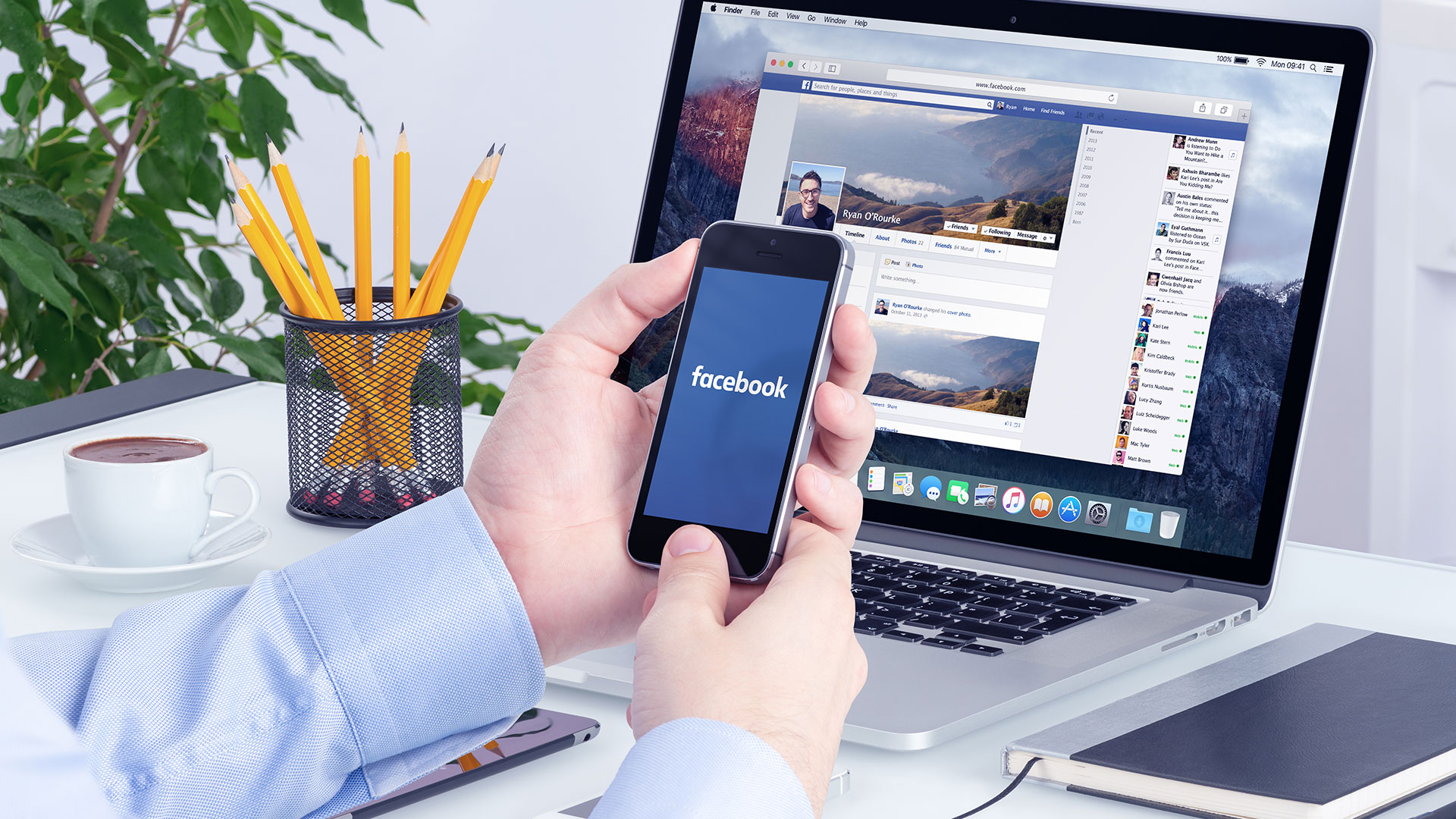 You need to understand one important fact about social media, and Facebook in particular.

I wouldn’t go so far as to say social media will replace other forms of media, but it will certainly continue to usurp broad swaths of how people spend their time and relate to culture at large.

Just as radio didn’t replace newspapers, nor TV replace radio, or the internet replace TV – social media will marginalize, not replace, those other media.

If you don’t believe me, let’s just take a quick look at some of the cold hard truths about Facebook’s size today.

To state it bluntly, Facebook is ridiculously big – but it’s almost impossible to really conceptualize its size.

That’s because there aren’t many analogies we can use that really match the magnitude and scope of Facebook. There has never been a time when a single brand so dominated a single space.

According to statista.com, Facebook garners 56% of the social media space – but even this statistic is misleading. It counts YouTube as social media, but that’s not an apples to apples comparison.

Take out YouTube from the mix and Facebook’s dominance ratchets up to over 75%.

That 75% statistic doesn’t really mean anything until you consider the sheer numbers of people involved in daily social media interaction.

Again – these numbers are so big, that without some points of reference, they’re difficult to understand.

The problem with making meaningful comparisons is that social media is a new platform. As I wrote previously, for marketers it’s really just a new form of word of mouth. To make a business comparison, there’s really nothing to directly compare it to.

But just for the sake of argument, let’s take a look at a few other dominant brands in their respective business categories.

Or consider Coca-Cola’s dominance in the soft drink space. Coca-Cola claims to sell over 1.7 billion servings of its products daily, and boasts a 42% share of the non-alcoholic carbonated beverage market.

For newspapers, The Wall Street Journal has the best saturation by far with a weekday circulation of over 2 million. Not too impressive. According to the Newspaper Association of America, the high-water mark for total US newspaper circulation for the past 60 years was in 1985, when it reached 62 million.

Clearly, newspapers were the dominant media for many years, but it’s just not a fair or relevant comparison.

We know that TV and radio still have a strong user base, with most people watching and listening daily. But TV and radio aren’t interactive media.

Perhaps the best comparison to make is to pit Facebook against the internet itself. According to internetworldstats.com, roughly 3 billion people use the internet.

As a dental practice, it’s powerful to realize that 60% of the people you want to target, whether they’re patients or prospective patients, are already interacting on Facebook on a monthly basis.

You know where they are, you know they’re engaged and you can even tell if and when they interact with your Facebook page.

The biggest and most challenging rabbit hole of internet interaction (especially for dental practices and other small businesses) is being able to truly verify that someone has seen an ad or piece content in a meaningful way.

Social Media Management also brands your social media presence to match your website’s look and feel. These improvements make a cohesive experience across all of your online points of contact. 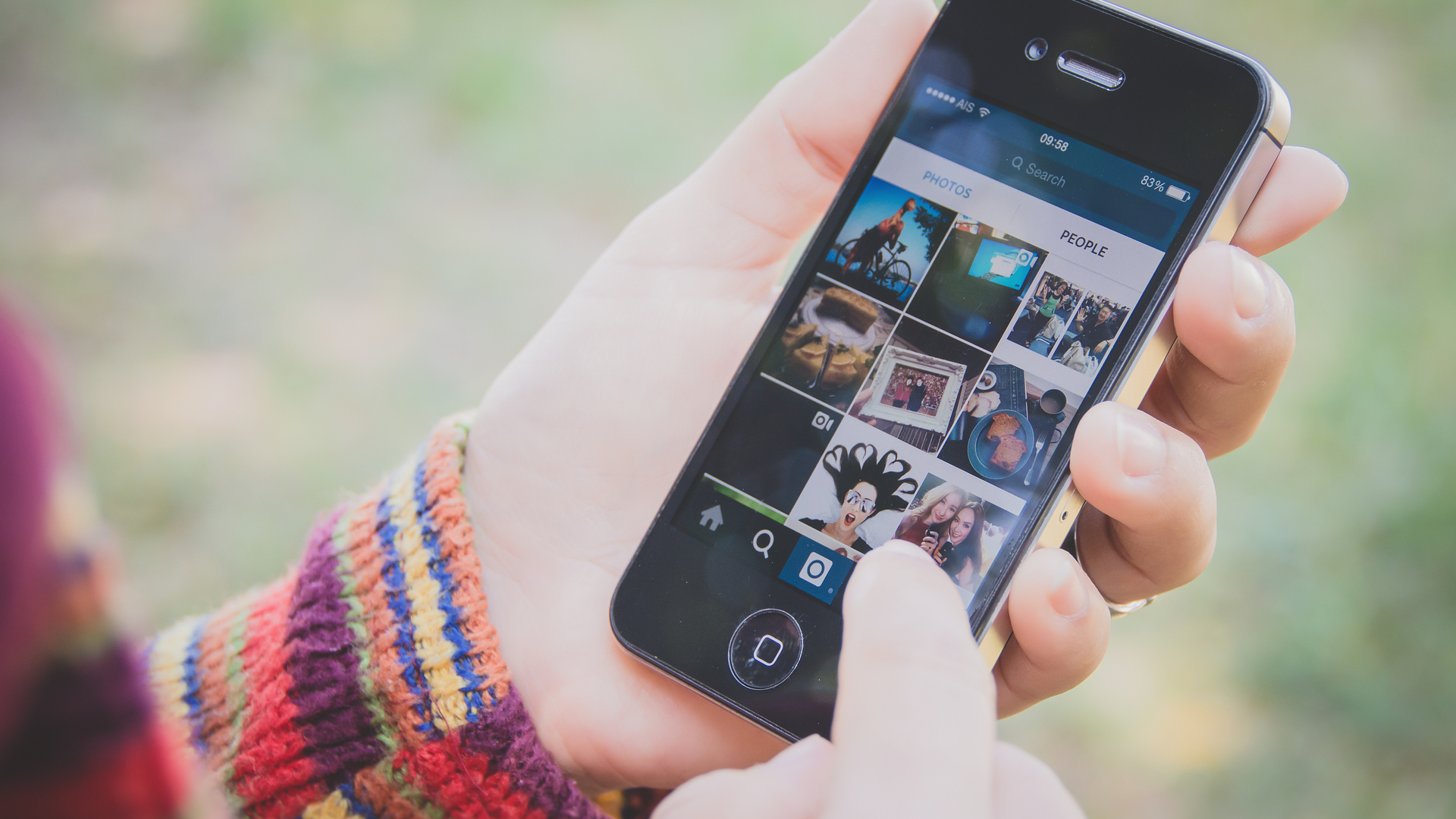 Ed. Note: If you haven’t read my first article on Facebook, click here to get up to speed.

Take a deep breath! Marketing your practice on Facebook seems as confusing as visiting a foreign country where you don’t speak the language –but just like learning anything else new, it’s easy when you can break it down into some simple components.

There are 3 effective ways to market your practice on Facebook. I’ll go into more detail for each, but here’s the basic run-down.

Some things to consider:

That goes for anyone who has any type of page, whether it’s a business, personal, celebrity, brand or product page.

You may have heard that over the last year or so, Facebook has decreased the “organic reach” of promotional posts.

That means they’re reducing the effectiveness of unpaid posts that are overtly “salesy,” and turning up the traffic volume on boosted posts and promoted pages.

So if you’re actively trying to sell something – you should boost or promote it.

In essence, Facebook is trying to monetize posts by making the paid options have better reach.

So the question is:

While the different rules and lingo associated with navigating Facebook as a business may seem confusing, just keep in mind that Facebook’s primary goal is keep people engaged – to stay on their pages.

As Facebook says, “we want people to have a great experience on Facebook, so we limit the number of ads they see.”

If your goal is to simply engage current patients and potential patients, then posting good, solid content on a regular basis is your best strategy.

Facebook has been headed towards rewarding engagement and charging for ads for a while – now it’s official. They want to control the flow of obvious ads so they can make sure users aren’t seeing too many. The good news is that regular, relevant content is still a great way to reach and interact with people – and Facebook doesn’t charge you for it.

One of the biggest problems with online marketing in general is that it can be extremely difficult to gauge the effectiveness of your ad spend.

Forbes recently published an article showing important trends within social media – including some simple steps to take to make sure your marketing dollars are actually generating the desired effect. Click here for the story. 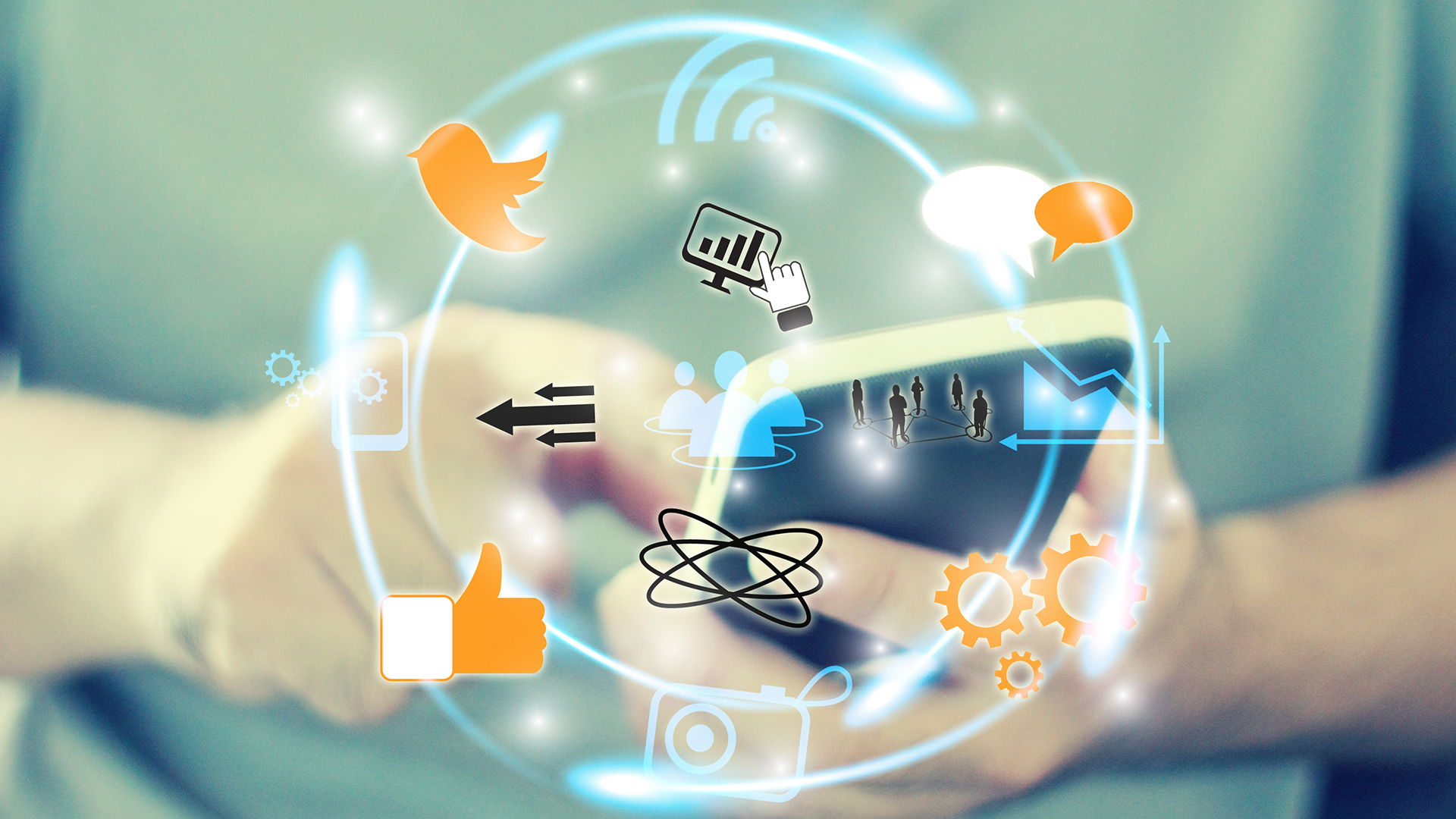 The Truth About Social Media Marketing

Let’s start off with what social media isn’t

What you’re about to read might seem strange – but pretty much all of the information you’ve likely heard or read about social media is wrong or at least useless.

So here’s what you need to know… or rather un-know:

It isn’t a way for people to engage in “radically different social actions” as I read recently.

It isn’t a special form of human communication.

It isn’t the next step in the evolution of how people interact.

So what is social media?

For most social media participants, it can be many things. It can be a place to socialize, keep in touch, communicate, play games, keep informed, or be entertained.

At its essence, it’s just a new format for human interaction. The communication itself is more or less the same as it’s always been – it’s just faster, online and largely public.

I want to demystify social media (first off, by not capitalizing the words themselves) because I think many professionals put the idea of social media into a special compartment and they look at it as a completely new idea.

But for a dental or medical practice, it helps to think of social media as a very simple kind of marketing tool. In fact, it’s an old tool; the oldest marketing tool in existence…

That’s right – social media is a new form of a very old and highly useful kind of marketing: a way for your existing patients to tell potential patients about your practice.

So whenever you hear about social media in relation to marketing your practice, you need to make a mental note to substitute “social media” with “online word of mouth.”

You can absolutely use your practice’s social media platforms for more than marketing, but when it comes to marketing, you need a focus.

You already know that a referral from an existing patient is one of the best advertisements you could ask for.

And that’s how you need to view your social media marketing efforts: as a way to get your existing patients to tell their friends and family about you and your practice.

Social media as a marketing tool has to engage your patients and prospective patients. That means doing two things:

Do those two things, and you’ll stay fresh in the minds of your existing patients – which means more word of mouth as well as better engagement in general.

Get started swiftly & easily by importing a demo of your choice in a single click. Build your website using a fully visual interface.