What Dentists Can Learn About Marketing from 2016

What Dentists Can Learn About Marketing from 2016

If you’re on the Internet (and who isn’t?), chances are you’ve stumbled across one of the hundreds of memes that mock how *interesting* of a year 2016 has been. From Bradgelina splitting to the very intense (dare we mention it) election, 2016 has been a year of change for many.

Back in the beginning of 2016, we wrote an article that discussed the top three anticipated social media trends. As we wrap up the year, we’re taking a look back to see which took flight and where we were not-so-right.

It turns out that we were mostly right about this. Facebook introduced an update that prioritizes content differently on people’s newsfeeds depending on the source. For example, posts from friends and family members will always have priority over content that originates from sources that are not personal connections. Forbes.com predicts that this will drive content publishers and small businesses alike to use Facebook’s ads, potentially causing ad bidding to become increasingly competitive. Naturally, when there is more demand for ads, bid prices are driven up, making advertising more expensive.

Whether this becomes a reality has yet to be seen. In the meantime, if you’re advertising your dental practice on Facebook take heart in knowing that it is still a relatively inexpensive option compared to more traditional marketing methods. Especially given its targeting ability.

In the Twitter world, now your current and prospective patients will see “tweets they might have missed from accounts they engage with the most” instead of seeing tweets purely in real time. This means the more your followers engage with your practice Twitter page, the more likely they are to see it.

Bottom line: These updates are proof that content is important in getting in front of your current and prospective patients on social media. These networks are increasingly watching the habits of your followers, and delivering the content they favor. The more they interact with your page, the more often they will see it.

For more help on creating a social media management strategy that incorporates the changes made in 2016, download this free guide to social media for dentists.

2. We predicted that content would remain king and search engines would reward great content with higher positioning in search results.

Not so right. While it is still important to optimize your website’s content, this year we actually saw a greater emphasis on mobile and off-site (external) ranking factors.

Here are two major updates that Google made this year that may have impacted your rankings for the better – or worse.

For example, a dentist just outside of Hollywood isn’t likely to rank in the local snack pack (set of the top three local businesses that match a search query, displayed on Google’s search engine results page) even if they are located in West Hollywood. Now, dental practices just outside of the designated city are more likely to appear in search results. This is encouraging since it has been a common pain-point for most dentists that need to expand beyond the neighborhood or city in which they are located.

3. We predicted that visual marketing would become even more important in 2016 (i.e. including photos and videos in your posts).

We were mostly right, with one slight adjustment – native video (videos uploaded directly to the social platform, instead of linking from YouTube) is surpassing images in terms of engagement.

Surprisingly enough, Facebook is closing in on YouTube as the number one source of video content. That’s likely because YouTube is so saturated that people now use it as a resource, rather than a way to kill time, making it less integrated in people’s daily lives.

While we’re not saying you should only post videos of your practice on social media, we do encourage you to think about adding video into your follower engagement strategy. As we mentioned above, the more engaged your followers are, the more likely they are to see your posts.

One way you can integrate videos is by experimenting with Facebook Live or Periscope (on Twitter). These allow you to broadcast instantly to your followers. Looking for broadcast topics? Consider:

The list goes on and on. Check out these 30 ideas that dental practices can post about on social media, and adapt some of them for live broadcasting.

So there you have it – a rearview look at our 2016 predictions. Not bad, given that they were written without psychic ability or a Magic 8 Ball. With technology advancing faster than ever, we can say with certainty that you better buckle-up for 2017!

The Essential SEO Dictionary for Dentists 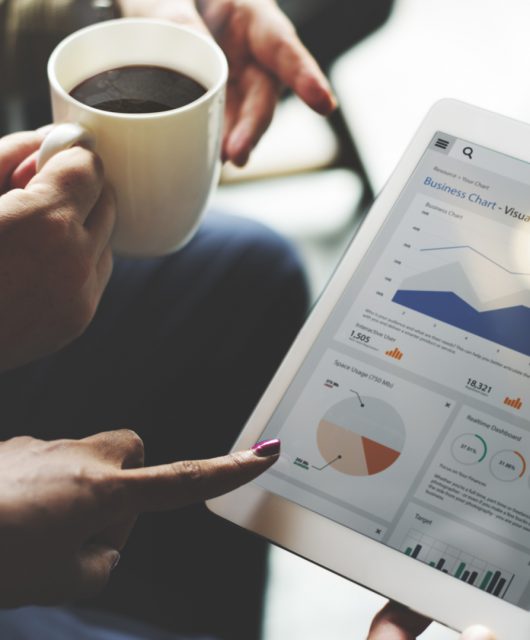 Selecting the Right Dental Marketing Tactics for Your Practice 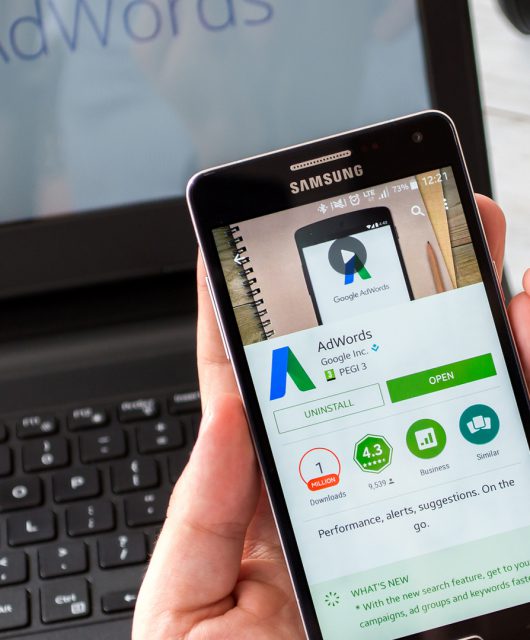 PPC for Dentists – How to Define Your Budget 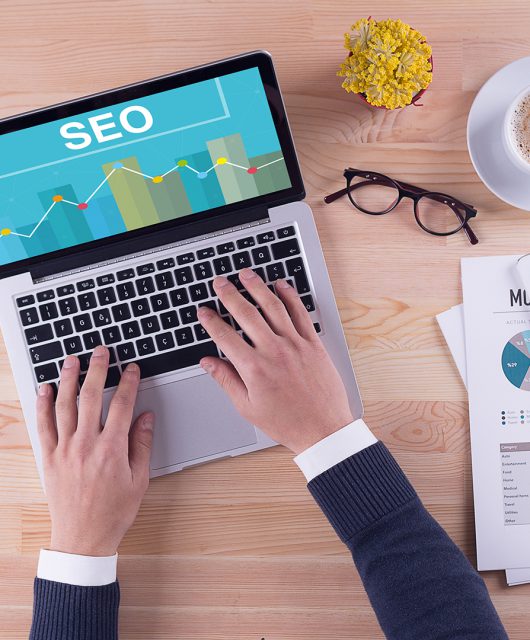